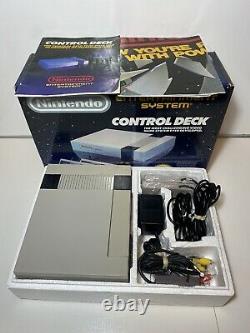 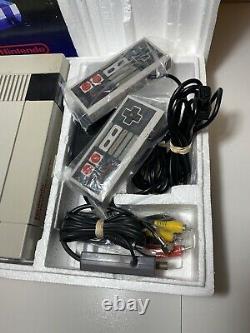 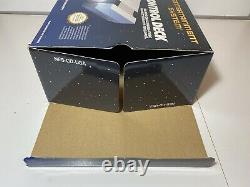 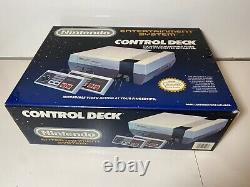 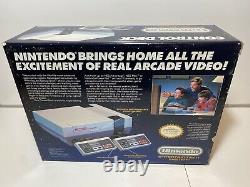 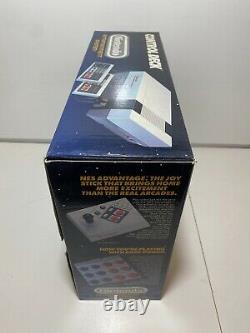 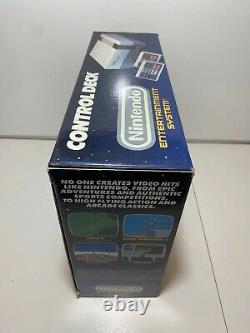 Console and Controllers have all been cleaned. Tested and Working refurbished NES-001. ORIGINAL BOX is in good condition, very minimal wear. Includes all that is pictured! Ready to play right out of the box.